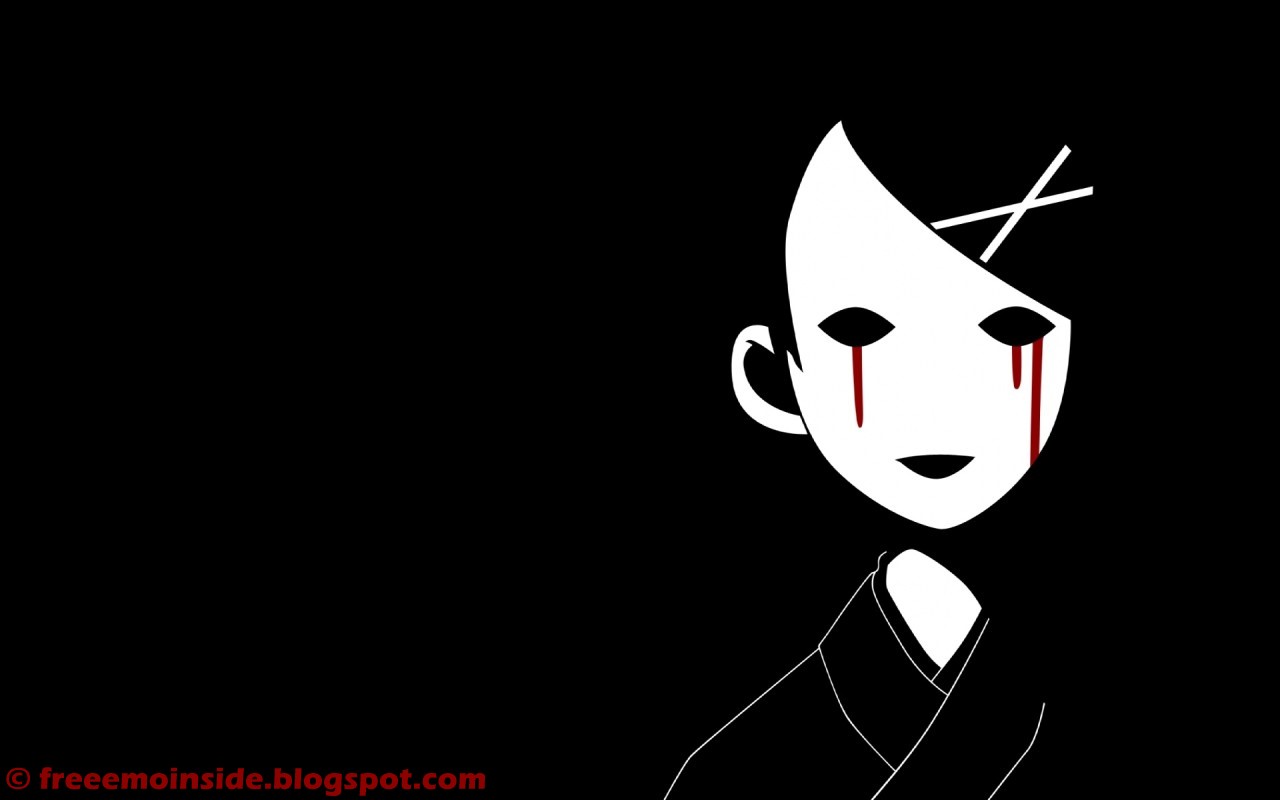 When I was in high school, I used to hate writing English papers with a fiery passion. Being a thoroughly literal person, I refused to believe that so many authors were sneakily concealing hidden messages in all of their great works of literature through the use of motifs and symbolism - as far as I was concerned, the sole purpose of a work of fiction was to tell an entertaining story, and if I were an author, the only reason I would color a dress red would be because damn it, I liked the color red! Red was a color, it meant redness, and nothing else. I grew even more suspicious when the author in question was deceased, and one of my teachers was claiming to know the symbolic meaning that the author had in mind through the use of a certain word or phrase, even though there was no corroborating evidence anywhere to prove it. How does the teacher know that yellow wallpaper means jealousy? He didn't write it! He has no time machine to go back and ask the author specifically what she meant when she made the wallpaper yellow! The author probably just liked yellow! Or maybe the author had yellow wallpaper in her kitchen. Stupid teachers, I know they're making this crap up just to give us more homework! Back then, the only thing that could possibly prove the validity of this type of claim for me would probably have been a notarized document signed by the author saying "on page 37, yellow wallpaper = jealousy." 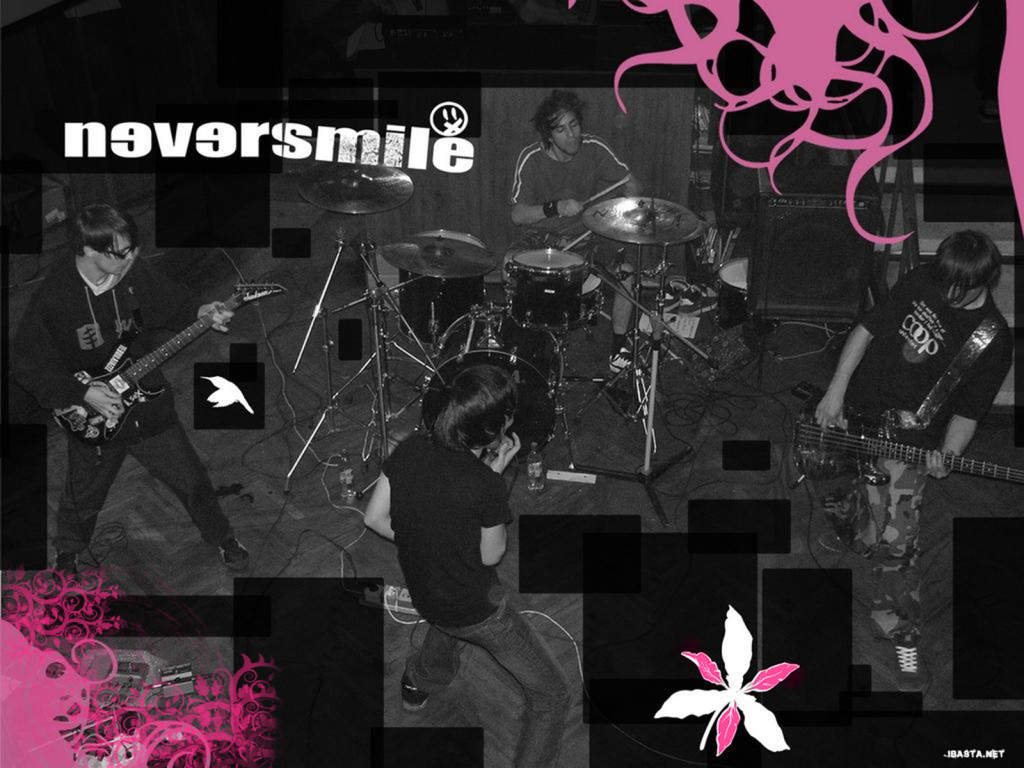 Nowadays, having grown marginally in maturity and understanding, I will now allow that perhaps it is a good thing, even in the generally escapist world of fantasy fiction, to go beyond the mere telling of an entertaining story, and throw a little symbolism and allegory into the mix. Not to the point where conch shells mean order and pig-heads mean evil (you know who I'm talking about, Lord of the Flies, you horrible, horrible book, you!) but more of a general, vague sense of "That probably means something beyond the obvious if I feel like thinking about it, however I can ignore it if I want to and just continue on with the story and it will still be just as entertaining and enjoyable." 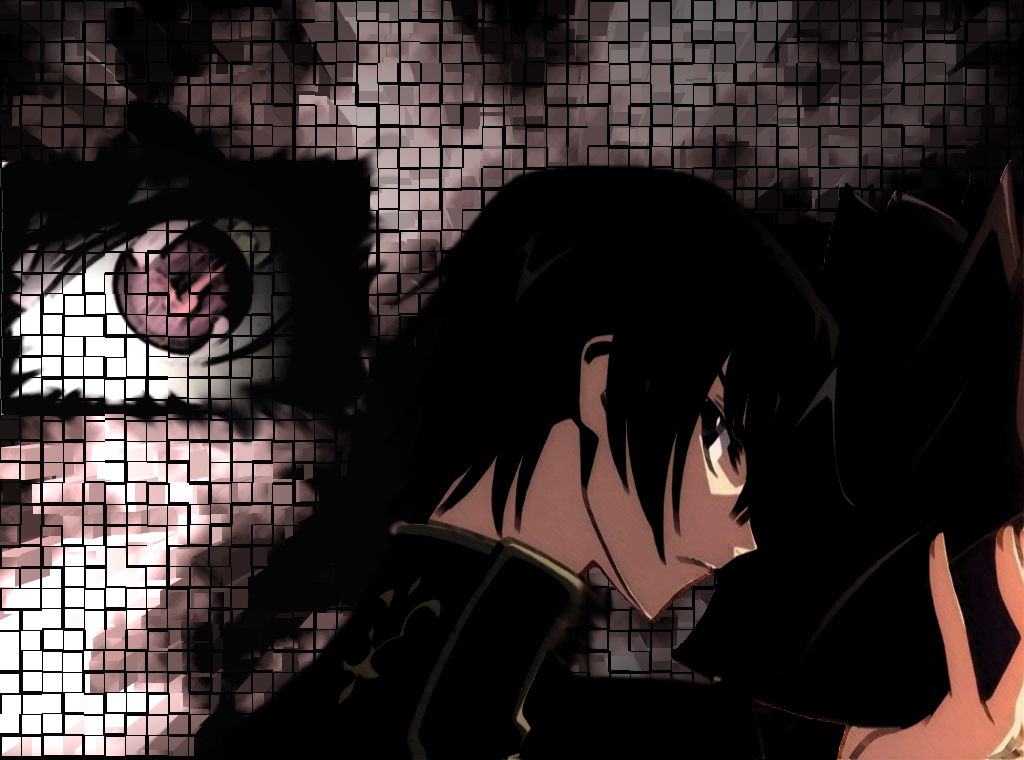 That's one of the things I very much liked about The Last Unicorn. It's only about 200 or so pages, so if I'm feeling like re-reading it for the haunting story and poetic language and amazing characterization, I can just pick it up and breeze through it in an hour or so, and get my "good book" fix for the day. But if, for whatever reason, I'm in a soul-searching mood, or just listened to too much NPR, or saw a chilling documentary about global warming, and now am in the mood for exploring something with a deeper meaning, I can pick up the same book and enjoy it with an eye for its deeper themes. I'll snap on a beret at a jaunty angle, lean back at my desk like I'm sitting in front of a French café, slowly sip from a cup of tea with my pinky finger raised, and ponder the questions of mortality, beauty, love, perception, reality and so forth and consider how they apply to my own life, and feel very intelligent and philosophical for about ten minutes or so. Then I'll lose interest and go play World of Warcraft. Here's a basic summary of the plot: One day, a beautiful immortal unicorn who lived alone for centuries in a secluded wood, happens to overhear the conversation of two passing hunters, and discovers that unicorns are pretty much gone from the present world (not modern times; the present world of the story, which seems vaguely medieval-ish), and she may very well be the last one alive. Alarmed, the unicorn sets off on a journey to discover what happened to all of the other unicorns, and to see if she is indeed, the last of her kind. Along the way she comes across an inept magician named Schmendrick, who has been cursed with immortality by his teacher until he learns how to use his magic properly, and various other characters crop up, and things happen, and I'm not going to tell you about them because it's a short book and you should just read it and find out for yourself. 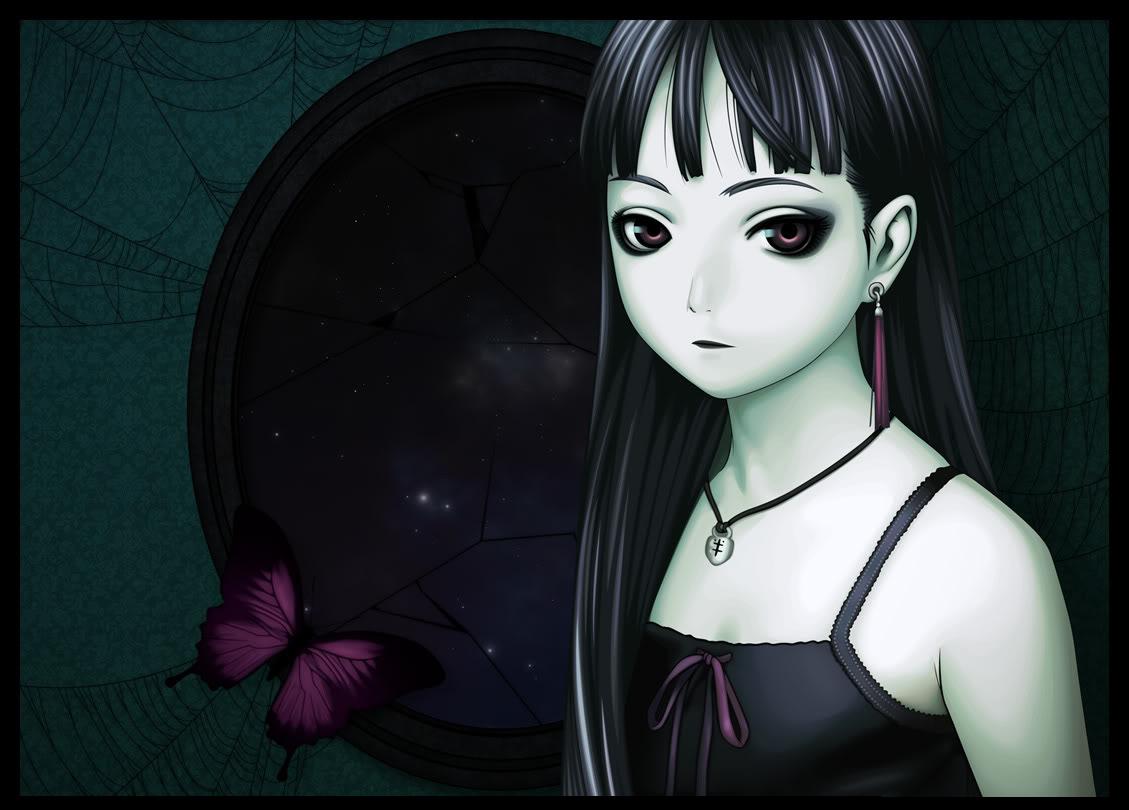 I do have one small complaint. Every so often the author slips these pointless anachronistic references into the narrative, like modern pop songs or technology. You'll be reading merrily along, and everything is fairly typical for a medieval type fantasy realm; horses, swords, wizards, princes, princesses, inns, villages, kingdoms, courts, minstrels...then here comes a butterfly singing 'Take the "A" Train'...I mean come on, I know this is fantasy, but things have to be consistent; if you're going to randomly slip in pop culture references to Duke Ellington jazz standards, then there has to be some sort of reason within the constraints of the fantasy world, otherwise it just jars you out of the book's reality back into your own. You're in the middle of a pastoral scene with a prince and princess waiting in a meadow for a unicorn to appear, then suddenly it cuts to the prince flipping through a magazine - it makes you stop and go "Wait, what? What time period is this supposed to be set in? Weren't they riding on horseback a minute ago?" If it happened all the time, then you'd think "Ok, this is some weird half modern, half medieval world," and it wouldn't bother you again, but in this case it's more like the author had fantasy-world-Alzheimer's and briefly forgot what types of things are supposed to exist in the world he created. It's like watching a John Wayne western movie and then suddenly catching sight of one of the cowboys wearing Nikes and a digital watch. 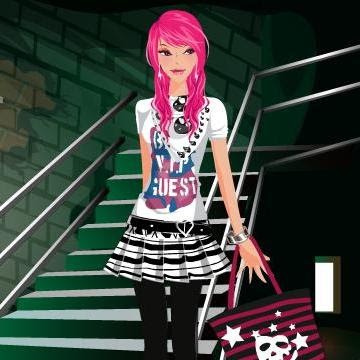 Luckily it doesn't happen that often, and considering the fact that overall it's such a well written book, it's easy to forget the infrequent flaws. Now for those of you considering watching the movie version of this instead, I strongly recommend punching yourself violently in the face as a much more pleasant alternative. Or lighting your elbows on fire. Or trying to eat a live squirrel. Unless you're a glutton for punishment, in which case go right ahead and watch it. But let the record show that I encouraged you to just buy the book instead. The book won't make your eyes bleed. It's not on Kindle yet, but all the versions I've seen have very nice cover art, and I think there's even a graphic novel version with illustrations, so you really have no excuse. It's better than LOTR (in my humble opinion), it's considered a "fantasy classic," and it's much shorter (for those of you who don't want to spend long monotonous hours reading a series about furry midgets endlessly walking and eating lembas bread and then walking some more). Warning: It will fill your head with pretty, sad pictures, and you will probably feel slightly melancholy afterwards. Unless you're emo, in which case - business as usual! 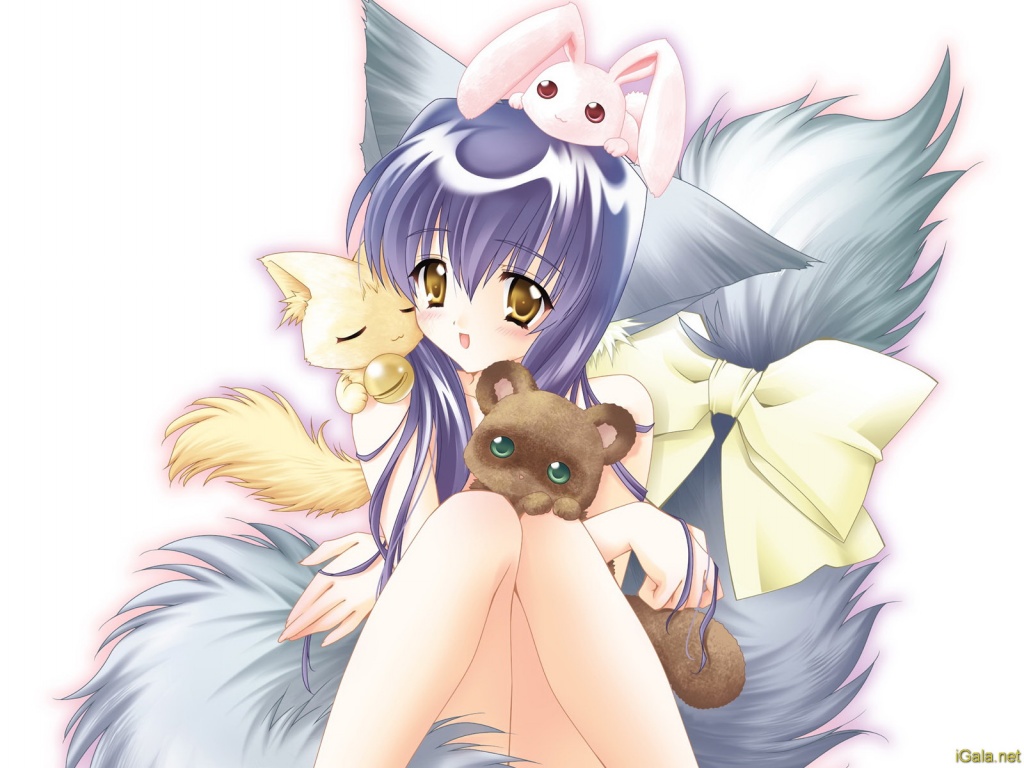 Men and women alike love Blackberry case covers, no matter what your style is. When shopping around in most retail stores, you get to see Blackberry case covers in quite a few shades and styles centered on many choices. You'll easily be able to locate them in such places including at the mall, online, and even private phone shops. The beauty of having a cover varies from functionality to appearance. 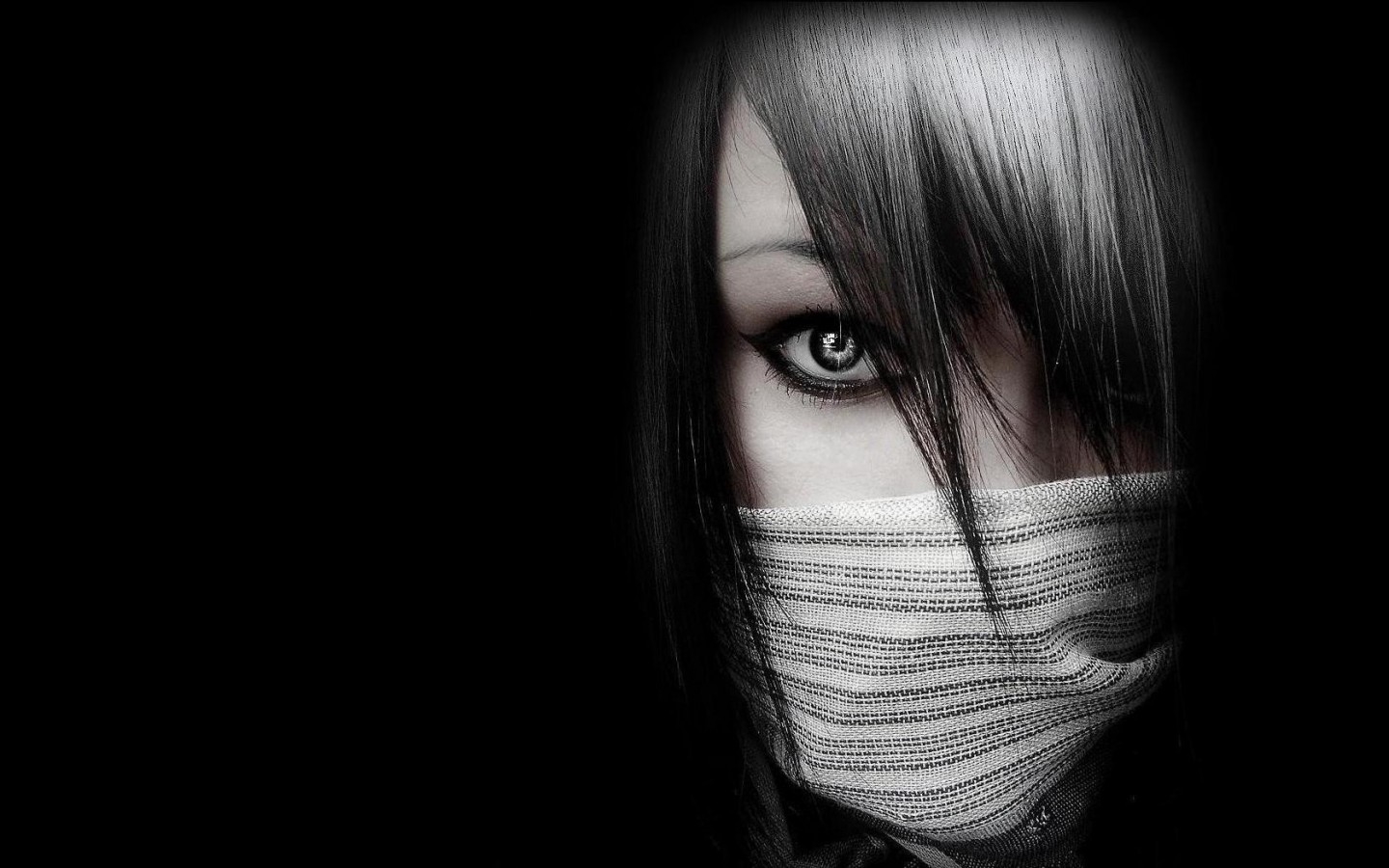 You can modify your phone with various Blackberry Skins and remake the visual aspect to align with your personal style. Depending on the type of things you like, you'll be able to also transform your skin cover of the phone. For example, they have interesting covers such as alligator skins, heart patterns, EMO skulls and more. However, we suggest you to go for only the ones that fit your phone. Make sure you test it with your model because some Blackberry phones are different - weather it be a few inches difference or more.. Most of the time though, Blackberry phone covers perfectly fits your Blackberry phone. 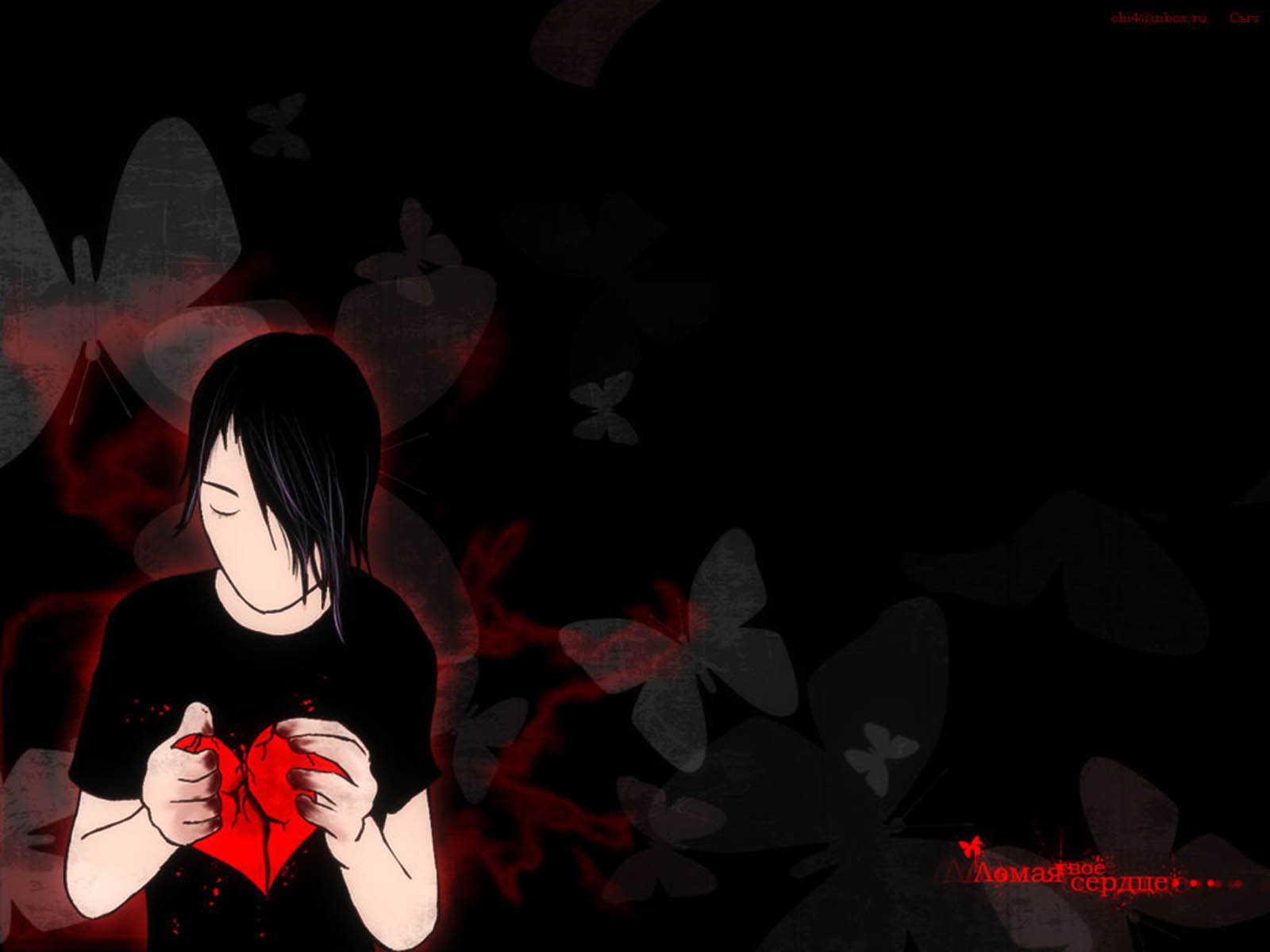 With many designs to choose from, you have a large opportunity of finding the ideal cover for you. Make sure you go look at the Blackberry website to find other details for Blackberry case covers. You may get to see far better designs and ensure you go for the right one or the chosen one. For each phone skin that you get, some or the retailers do gives similar or complementing wallpaper free that may be downloaded from the website with a special code. When looking around, you'll quickly become familiar with the different types of offers they have obtainable or marketed by different retailers. So, why wait? Start looking for the finest designs amid the many cellular phone cover skins that are obtainable. 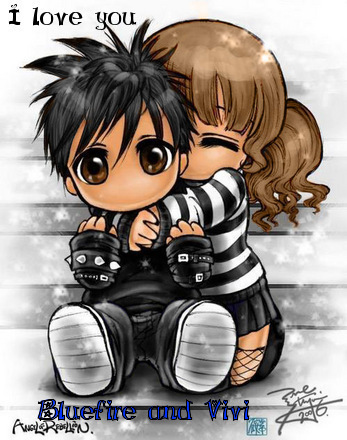 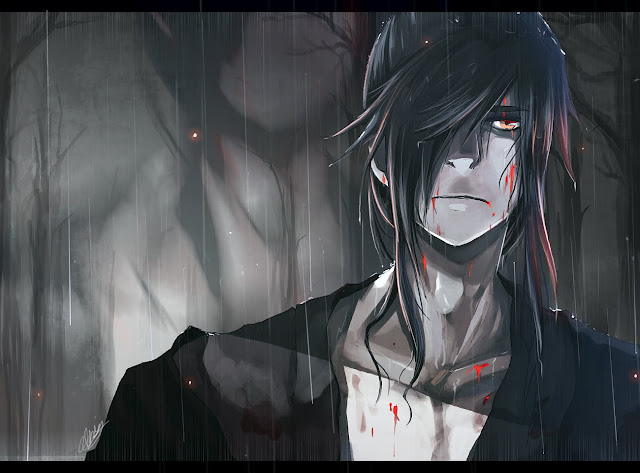 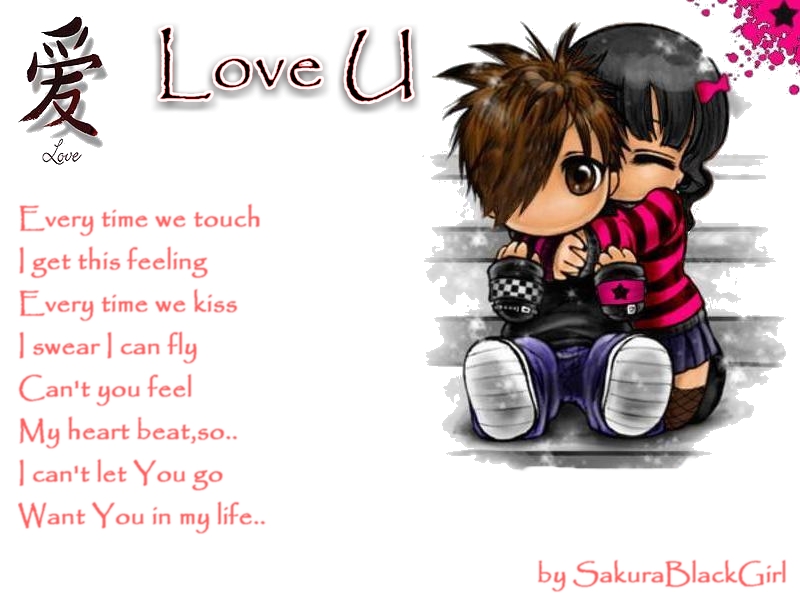 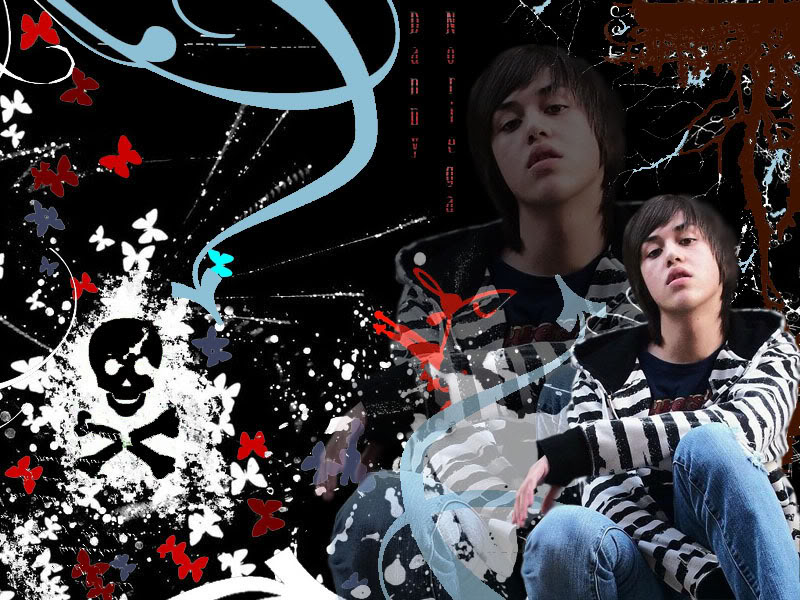 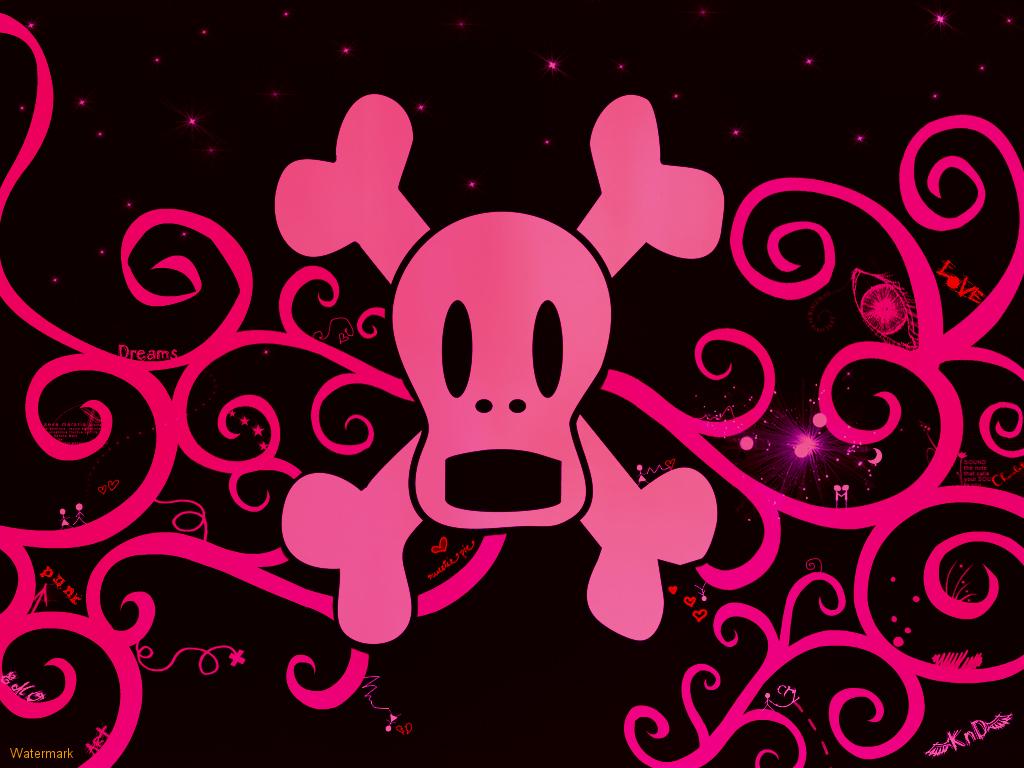 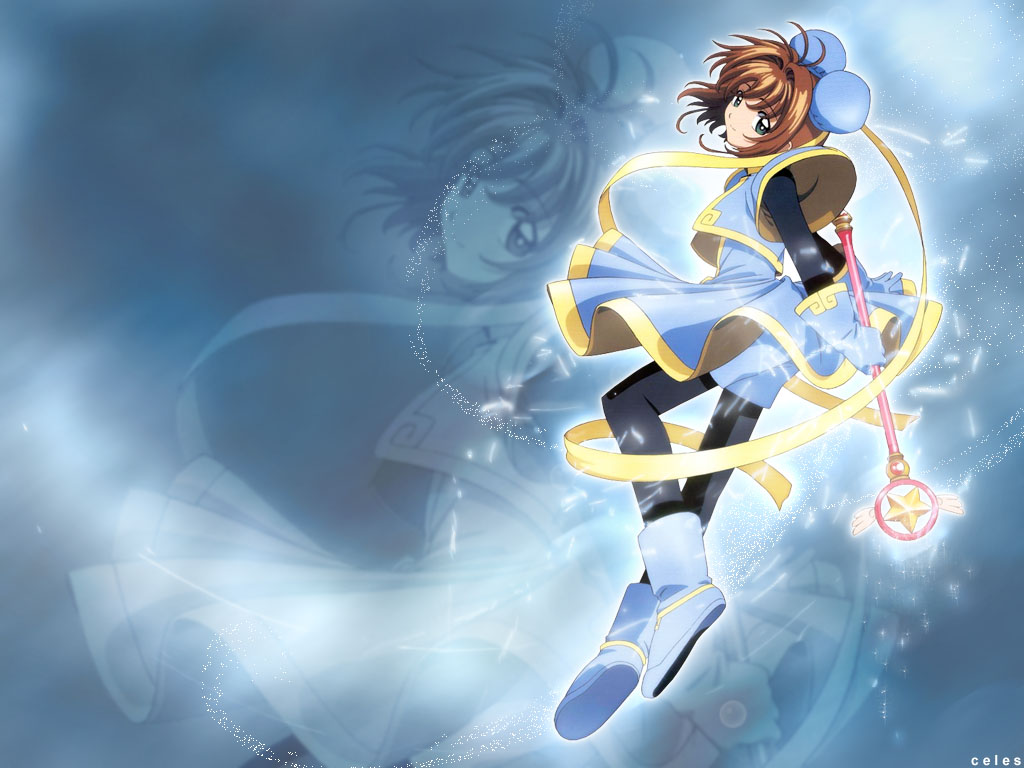 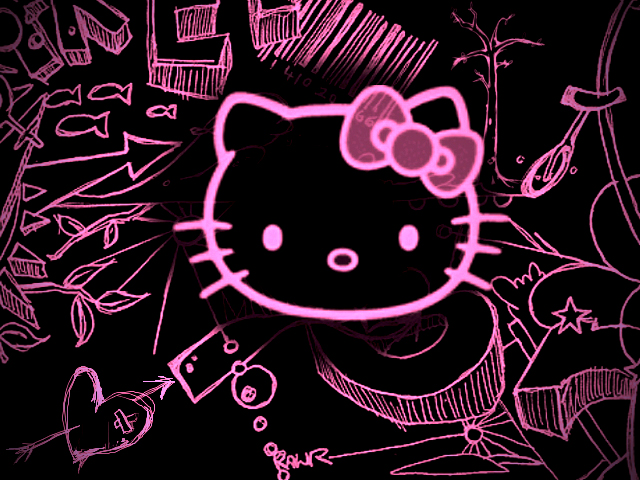 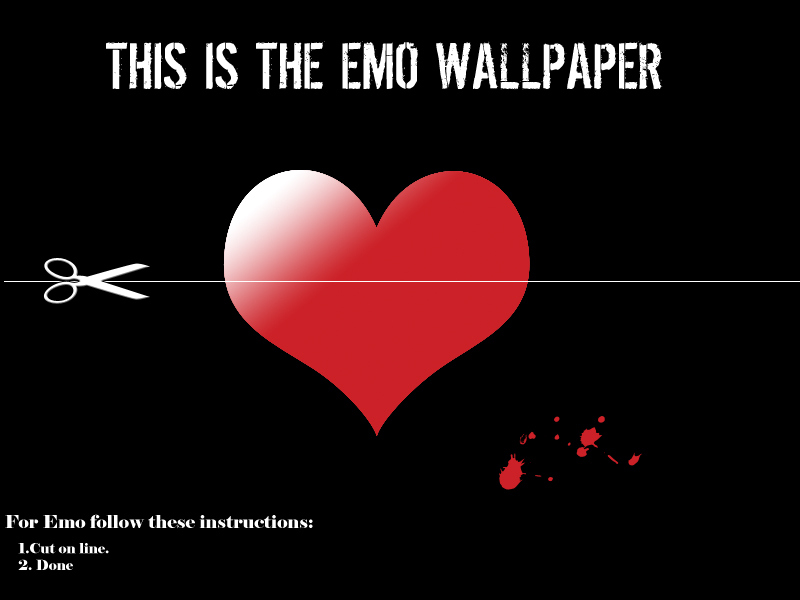 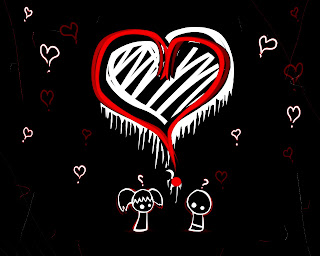 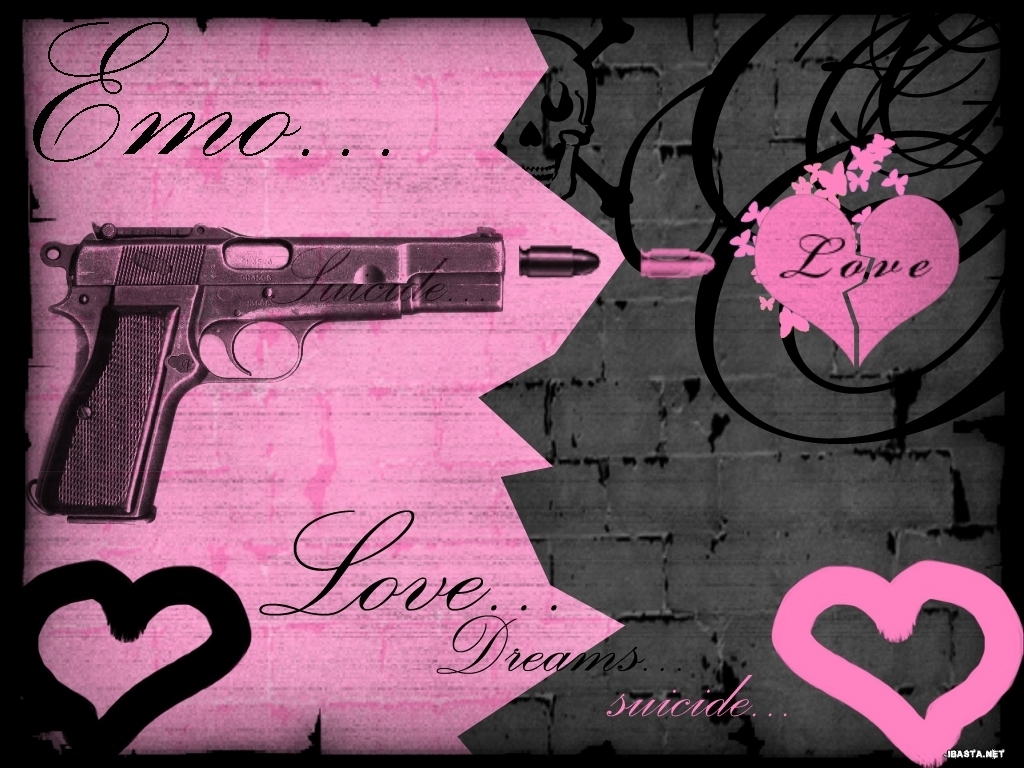 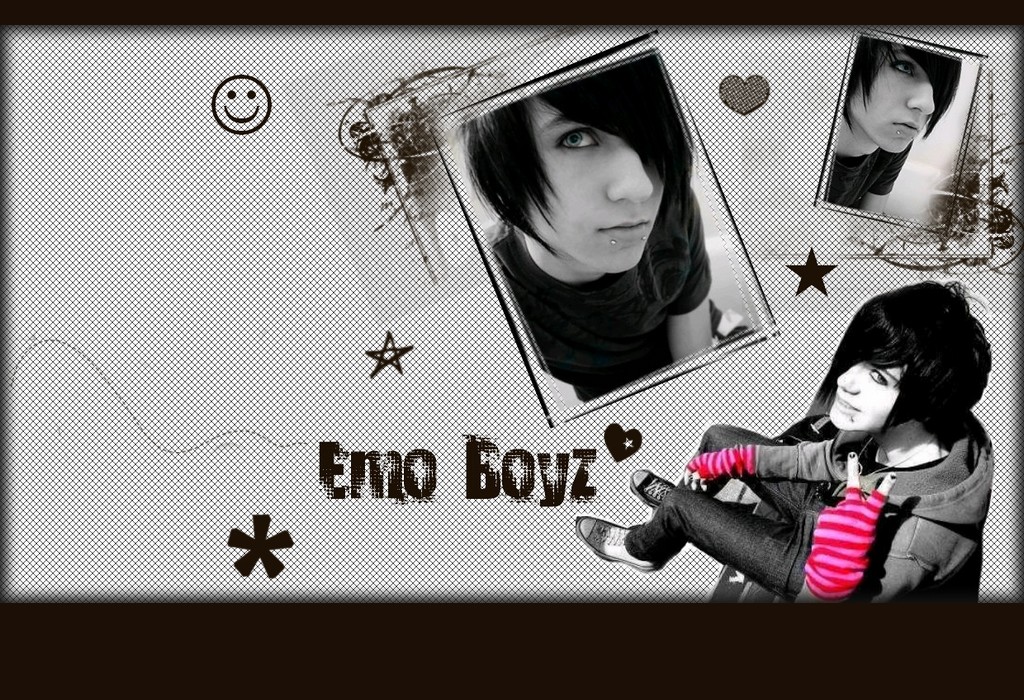 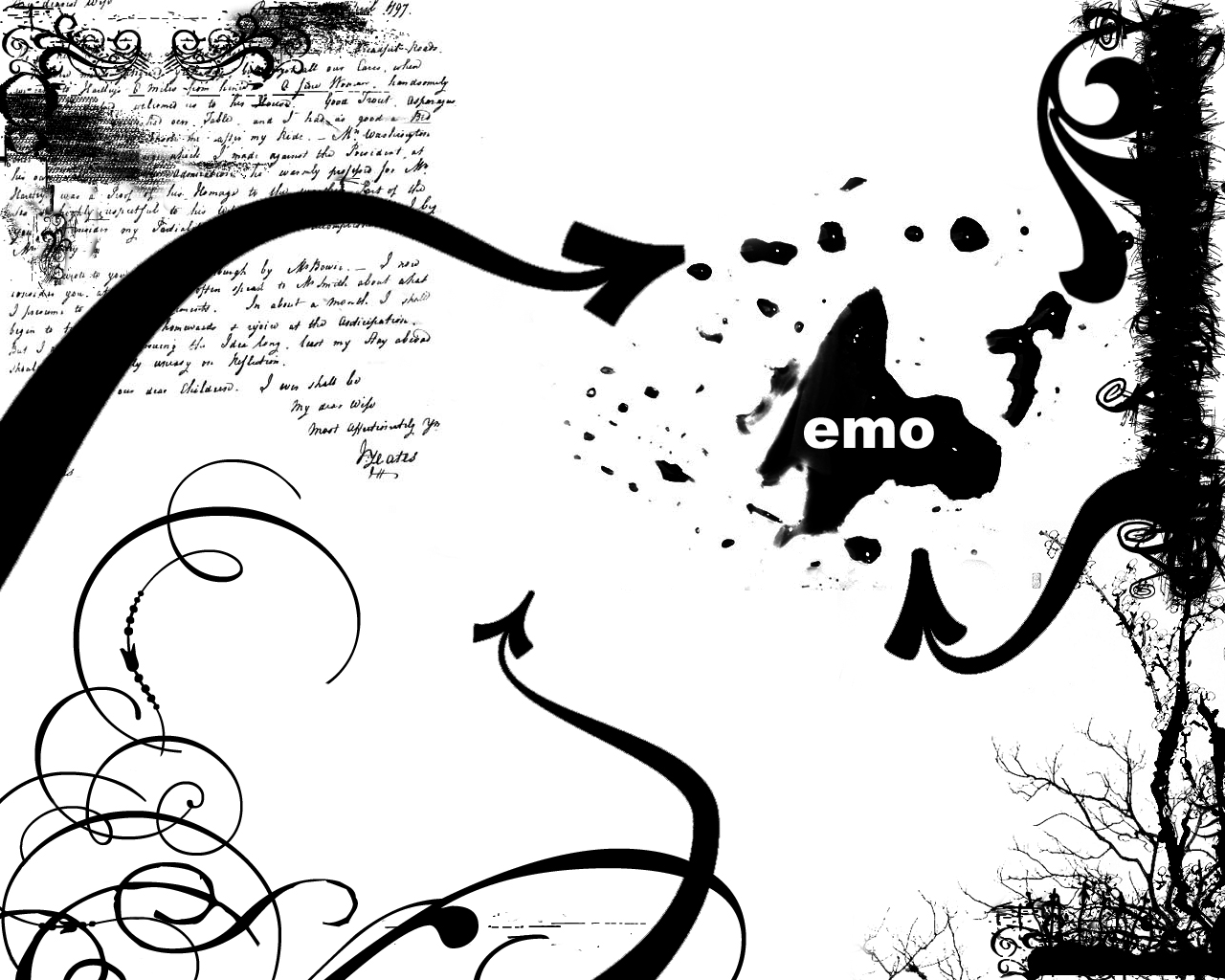 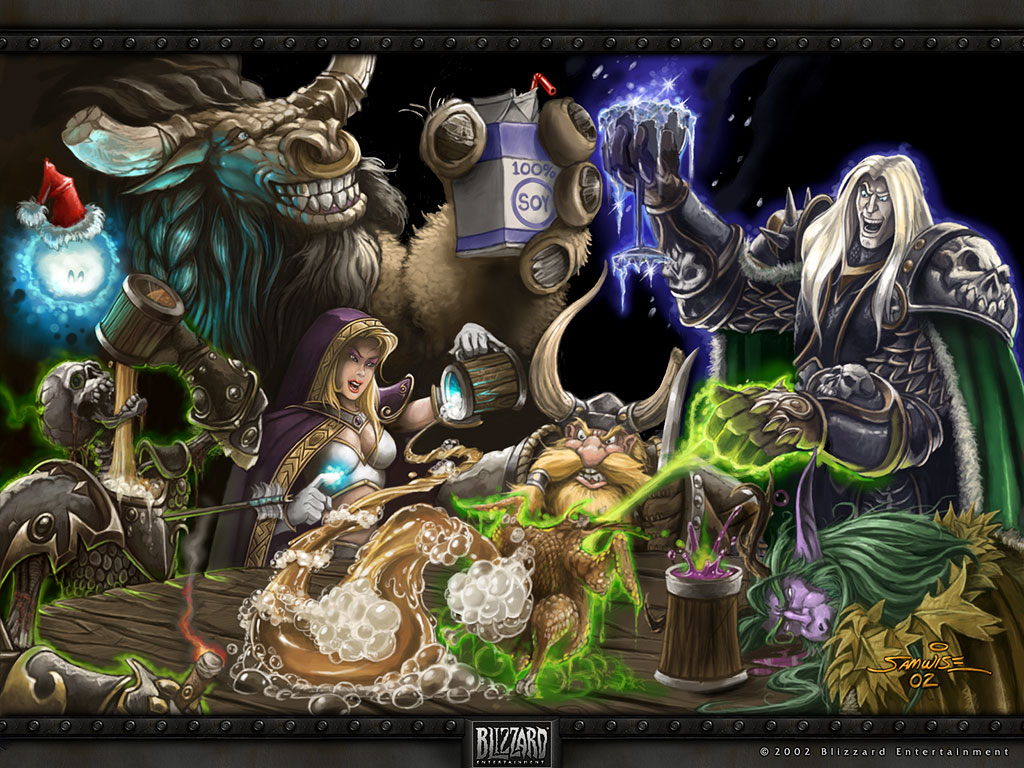 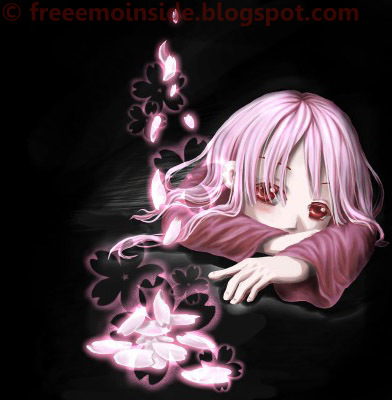 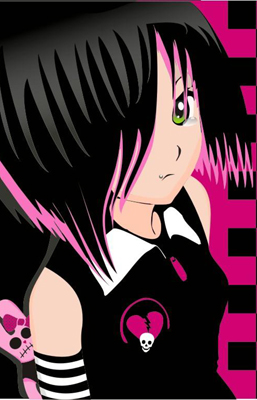 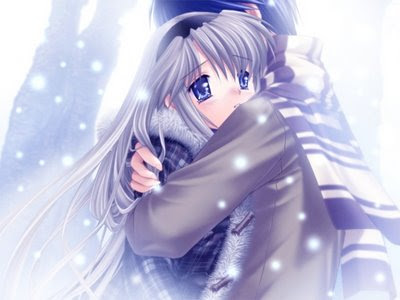 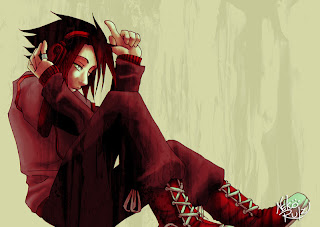 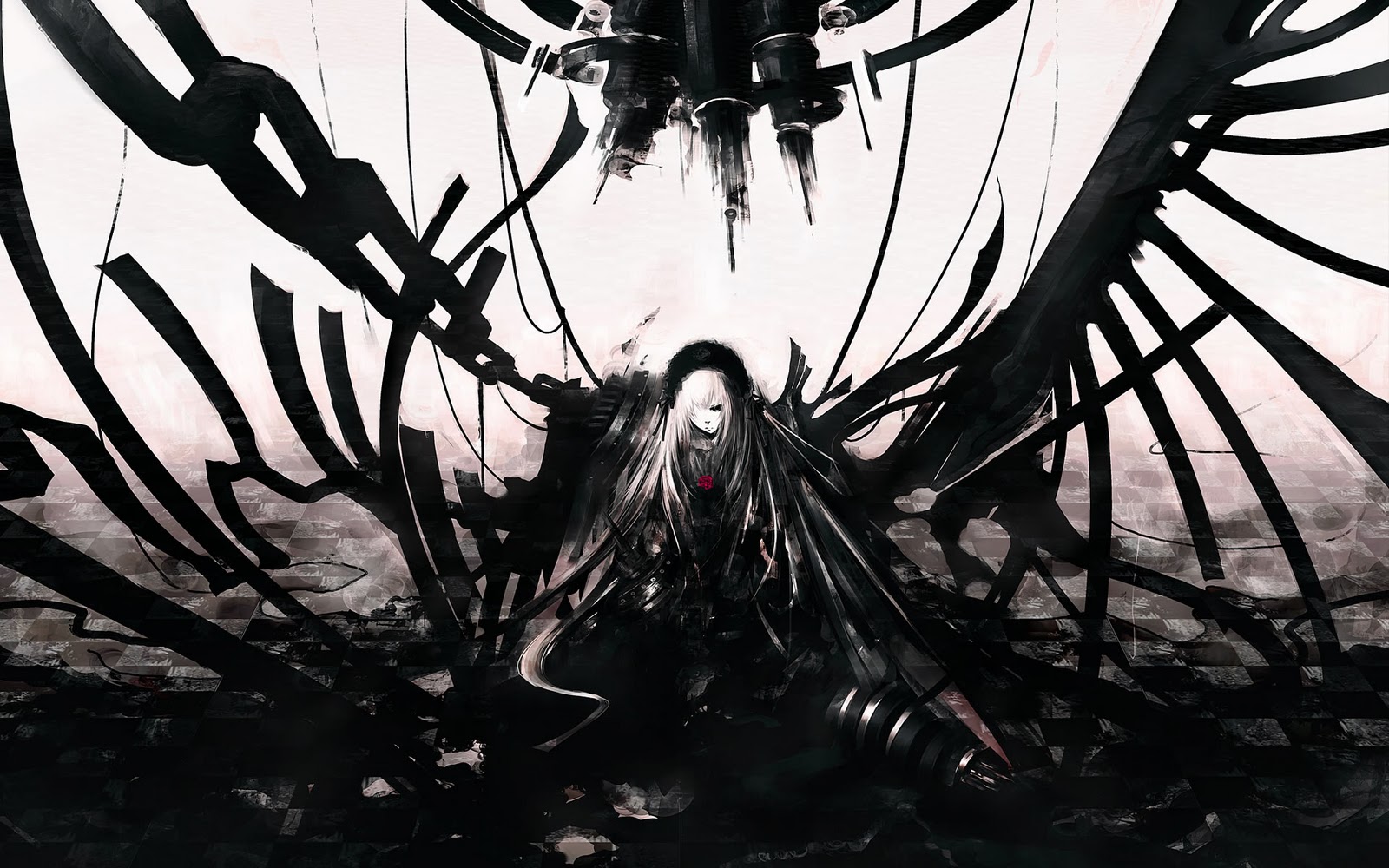 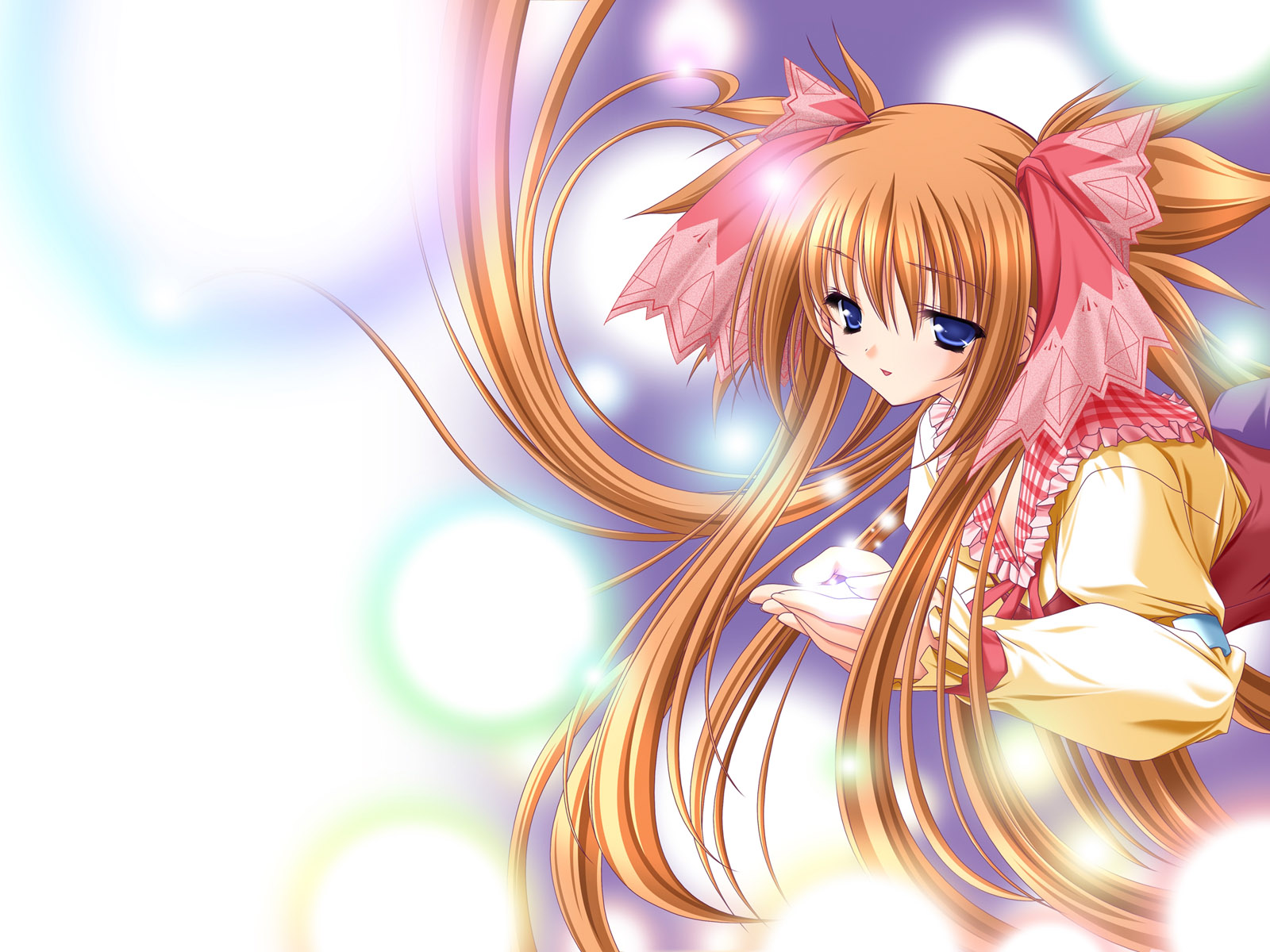 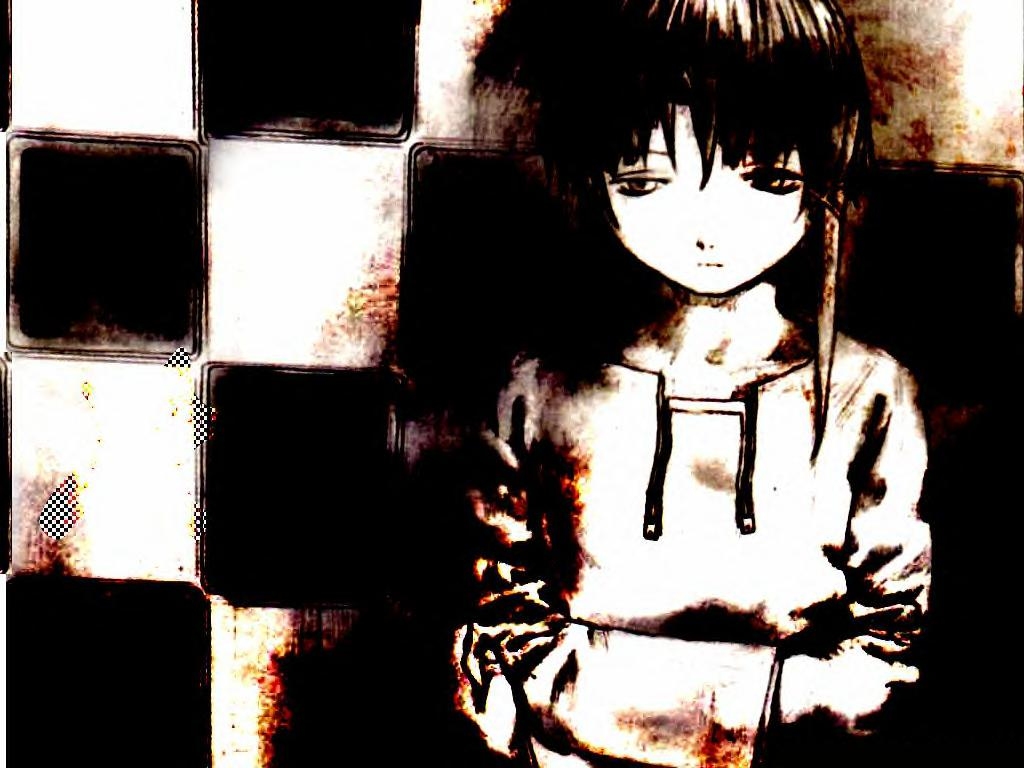