Japanese animation - mainly referred to as 'anime' nowadays - has spread from East Asia's archipelago nation to North America, and has grown to become fairly popular. (It is also pronounced 'ah-nee-may' derived from its original Japanese pronunciation.) This cartooning form, for those who are unfamiliar with it, gave birth to some of the more commonly known anime series in North American culture. To name a few, series such as Pokemon, Digimon, and Sailor Moon took North America by storm. Children wanted to buy the trading card games associated to the previously mentioned, as well as gadgets and toys from the shows. (I can vouch for that - I was once the proud owner of a Pokedex.) 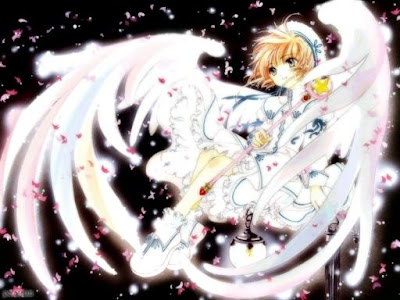 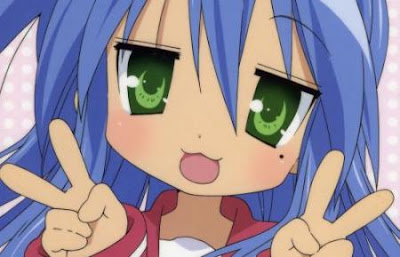 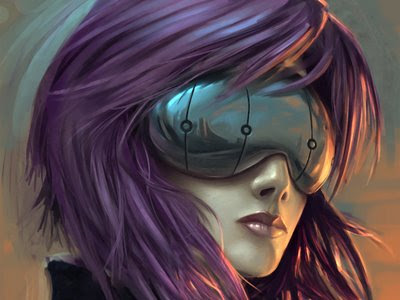 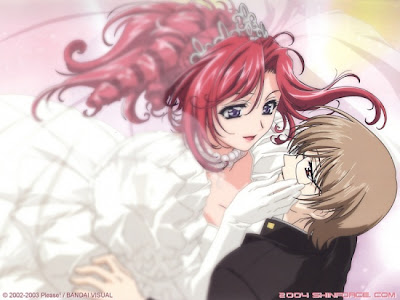 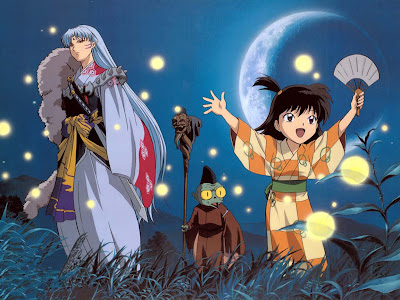 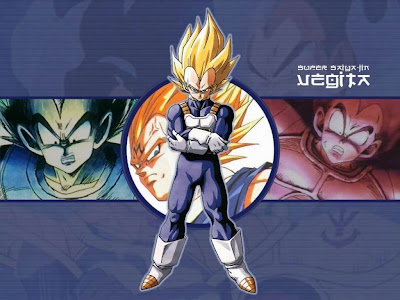 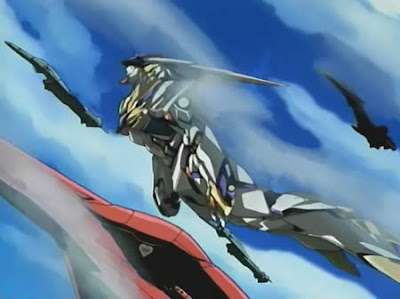 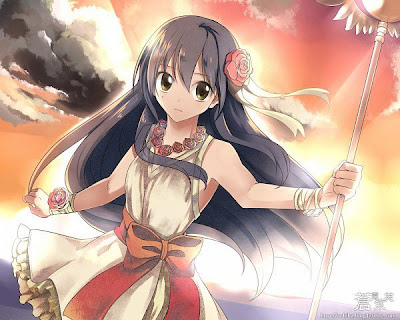 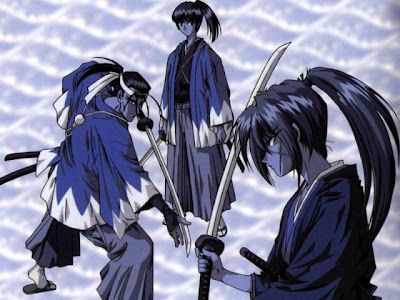 In anime, some of the more recurring themes are magical school girls, aesthetically pretty boys, and ridiculously large-in-scale fighting robots. However, considering anime is of Japanese origin, they often like to tie in some of their own native culture into it. One more predominant, natively-Japanese theme is the samurai - the famous warrior class from medieval Japan. It would honestly take years to go through the mass amount of samurai anime series out there and thoroughly analyse their image of the samurai, which is why I have decided to focus specifically on one famous group of warriors: the Shinsengumi.
Email ThisBlogThis!Share to TwitterShare to FacebookShare to Pinterest
Older Post Home